The Link Between Male Infertility and Ibuprofen 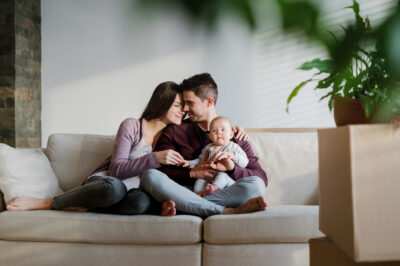 Can pain relievers cause male infertility? A small study has recently found a troubling relationship between male fertility and ibuprofen use. Before you purge your medicine cabinet of Ibuprofen, our DFW fertility doctors explain what you need to know about this study.

The study on male fertility and ibuprofen

Danish and French researchers were interested in the link between male fertility and ibuprofen for several reasons, including the decreasing rate of male fertility around the globe and the drug’s negative effect on female fertility.

The study followed 31 athletic men between the ages of 18 and 35. Half the group took the maximum dose of ibuprofen each day for two weeks and the other group received a placebo, or dummy, tablet. After examining the men before and after the study, the researchers found startling results:

These findings follow a large body of research that suggests that long-term ibuprofen use can result in various health issues, including cardiovascular disease, heart attacks, stroke, gastrointestinal problems and female infertility. However, because the study on male fertility and ibuprofen use was small and short-term, researchers suggest that more investigation is needed.

What these findings mean for men

Although the researchers have said that the negative effects of ibuprofen on fertility are likely reversible, men may want to rethink using ibuprofen on a long-term basis. Researchers aren’t urging men to stop taking the drug, but to consult with their doctor before taking it for more than three days in a row.

The bottom line: Men and women should not take ibuprofen on a long-term basis unless it is recommended by their doctor.

Contact us to schedule an appointment with one of our DFW fertility doctors to find out more about male fertility – and how to maximize it.